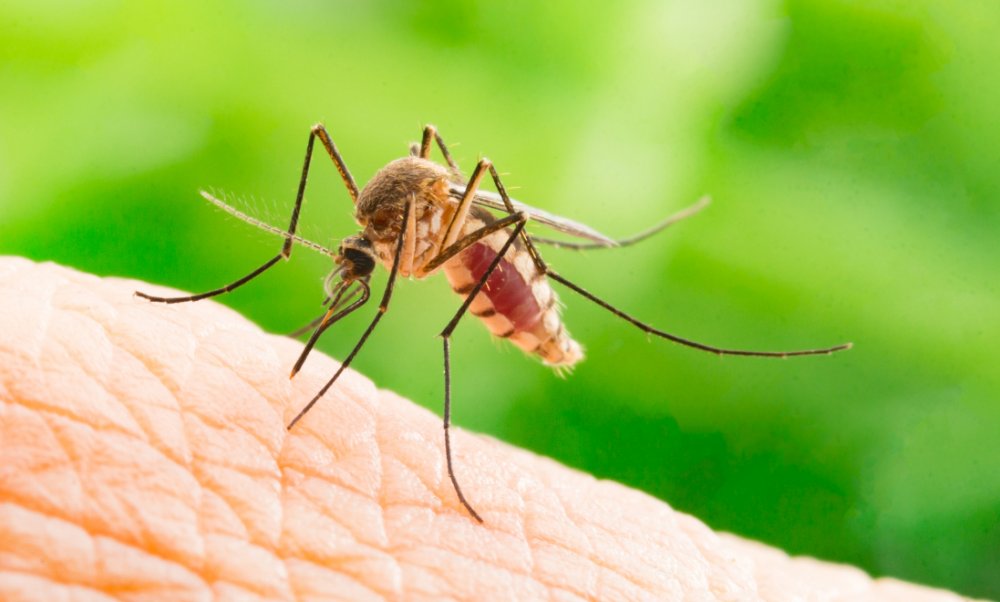 Scientists working at The University of Oxford’s – Centre for Clinical Vaccinology and Tropical Medicine have recently revealed a highly promising malaria vaccine breakthrough.

Over 400,000 people, mostly in Africa, still die each year from malaria. A vaccine for this disease has been worked on almost since the birth of modern virology and parasitology.  A viable and effective vaccine has evaded science, perhaps until now. The reason for the difficulty is that compared to the Covid-19 virus, the malaria virus is massively more complex with thousands of genes, compared to less than around 15 for covid-19.

So far, the best malaria vaccine candidate had shown an efficacy of 55%, significantly below the 75% target set by the World Health Organisation.

Clinical trials in Burkina Faso have demonstrated over the last couple of years, an estimated 74% to 77% efficacy. Four hundred and fifty very young children (between 5 and 17 months) were vaccinated, Burkina Faso being chosen due to high transmission levels of malaria.  Three vaccinations were given spaced at four week intervals, with a booster after one year. The trial concluded that the vaccine is safe and has good efficacy.

Marketwise has a large virologist and parasitologist email list. With prices starting at $330, its very affordable to get your message in front of highly qualified, senior scientists and researchers.

To start your Life science email marketing journey with us, go here.

Let us know how we can help your business succeed.