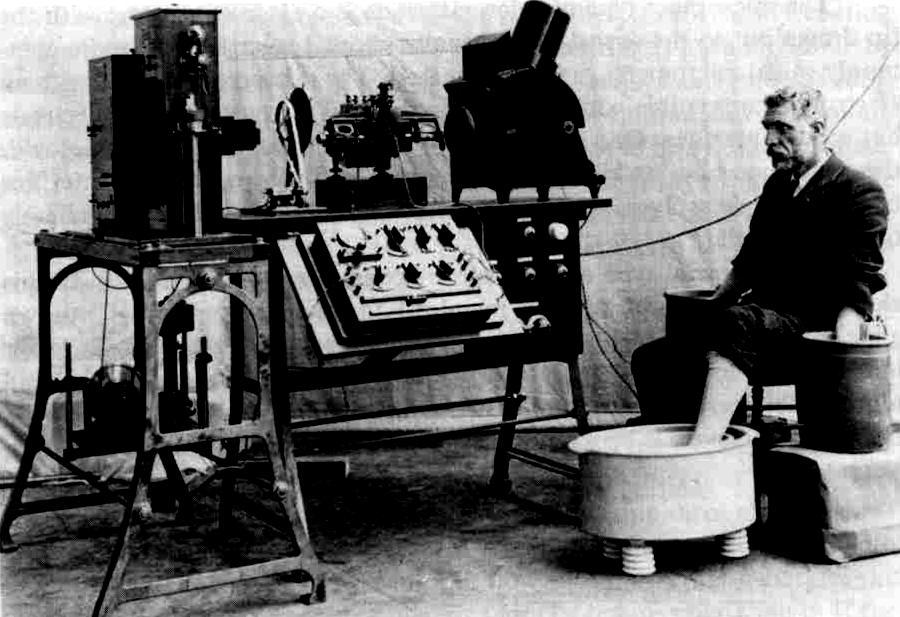 Generally recognised as the father of cardiology, Thomas Lewis was born on Boxing day 1881 in Wales. Determined to become a doctor, he graduated in 1900 from University College Cardiff. Two years later he gained a position at University College Hospital in London (UCH), where he stayed throughout his career.

Although the Electrocardiograph itself was invented by Willem Einthoven, Lewis was the first to pioneer its use in a clinical setting.  His research into the heart covered circulation, blood pressure and pulse rate.  In 1913 he published “Clinical Electrocardiography“, which set the foundation for the use of ECGs in hospitals, although at the time due to their size and cost, few were in use compared to today. 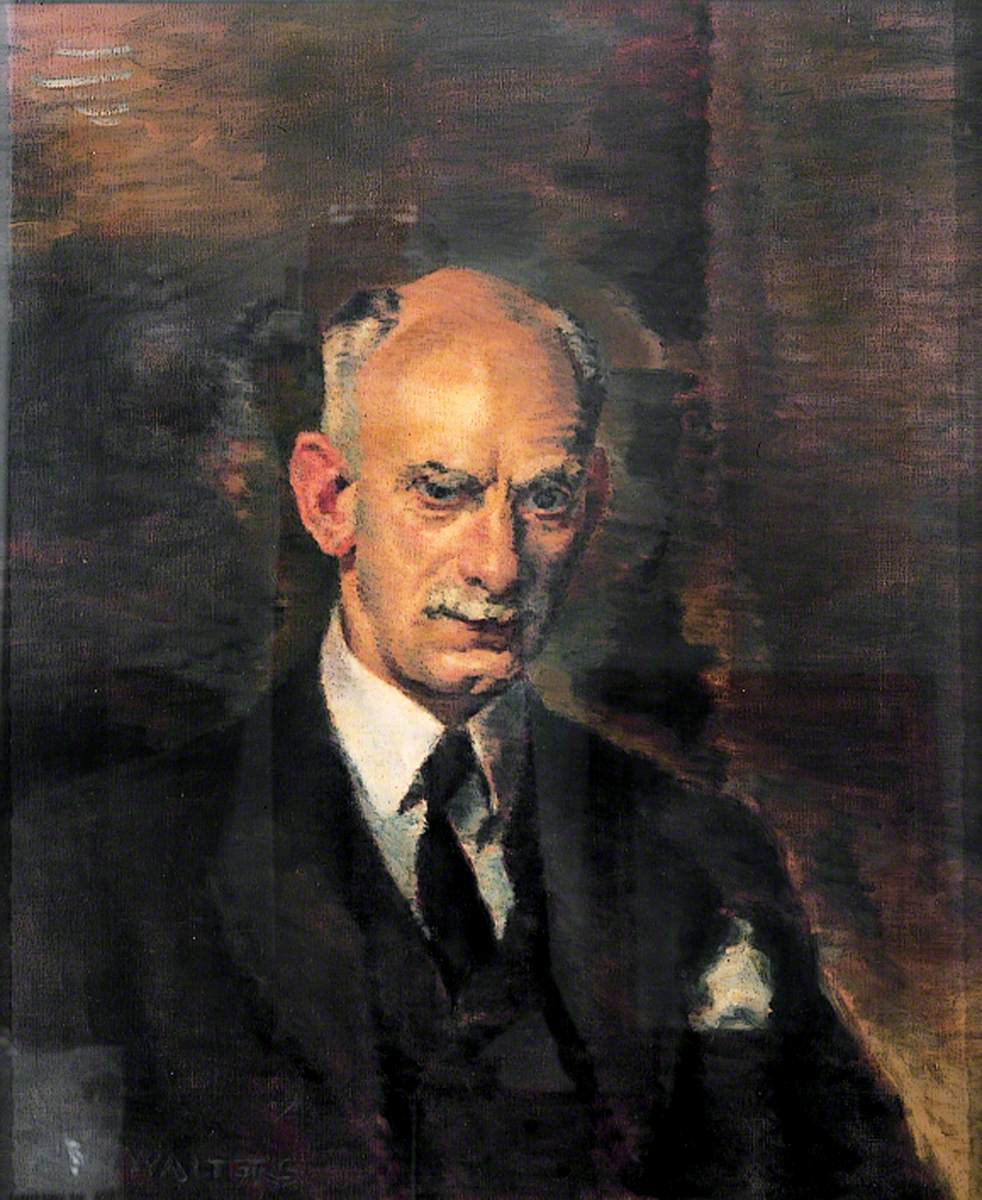 Lewis co-founded the first dedicated journal for cardiology, suitably entitled “Heart: The journal for the study of circulation”. Although most famous for his work with the heart, Lewis later worked in areas such as pain and skin. He later renamed his journal to “Clinical Sciences“, to better reflect its more general coverage. The journal is still published.

With the onset of the great war, he worked on improving soldiers health in particular related to the heart. His paper “The Soldier’s Heart and the Effort Syndrome” discussed how certain exercises could help soldiers recover faster from apparent heart problems.  For this work, he was later knighted.

He collected his findings in a work that was to become a standard medical text for students – “Diseases of the Heart“.

Lewis had been smoking around 70 cigarettes a day, something that was to catch up with him at age 45, when he suffered a myocardial infarction.  His research meant that he was one of the first to link smoking to damage to blood vessels. He gave up smoking and lived a further 18 years, before dying of heart disease on the 17th March 1945.

Get your marketing message to those following in the footsteps of Sir Thomas Lewis, with our Cardiology email list.

Choose markets and countries of interest, build your custom cardiologist email list and get fast results with a targeted email campaign. 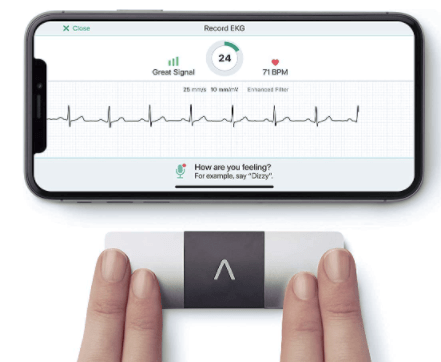