One of the greatest scientific achievements of recent times, is the new James Webb space telescope. The largest ever made, weighing in at over six tonnes.  Launched in late 2021, it has taken just six and a half months to manoeuvre into its orbit, deploy its sunshield, mirrors and send back its first image.

A Brief History of Time The JW  Telescope

Back in 1996, when President Bill Clinton was in office, the project to build the successor to the Hubble Telescope was initiated.

This is how it panned out. 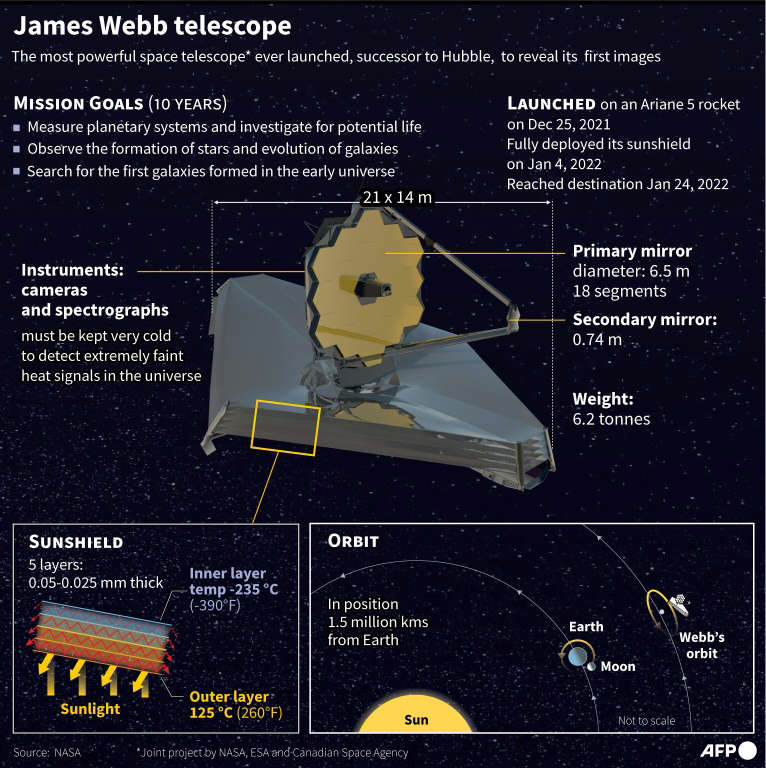 Over $11 billion in costs, The James Webb Space Telescope should be sending incredible images back to 2032 and beyond, that will help advance our knowledge and understanding of the Universe.

Although a huge variety of scientists and engineers contributed to the James Webb Space Telecope, without world class Physicist, the project would never have even been commissioned.