Marketwise has a large global Neuroscience email list available for your product or service promotion. Neuroscientists in our email list work in over 30 countries in pharmaceutical companies, universities, hospitals and institutions. Research fields cover both human and veterinary fields, with the majority focused on human neuroscience.

Our database of Neuroscientists work in areas such as Antibodies, Gene Expression, Genotyping, Imaging and Stem cells. These areas can be used to widen or tighten your neuroscience email list.

The key difference with Neurology is that whereas Neurology is a medical discipline, Neuroscience is considered a purely scientific discipline, although much work will be medical based. Obviously there is crossover and the two are often merged when considering an email promotion of a relevant product or service. Study areas include cognition, Parkinsons disease, stroke and neural trauma.

Neuroscience is the scientific study of the nervous system.

Although neural-based studies can be said to date back to Egyptian times, with experiments in treating the brain to cure medical conditions, it was not until the 20th century that Neuroscience was recognized as a discipline in its own right.  It took until 1964 for the first dedicated School of Neuroscience to be established at The University of California.

Neuroscience lends itself to specialisation, these include topics such as:

Pictures of the Central Nervous System

Use our custom filtering to find your ideal sales prospect 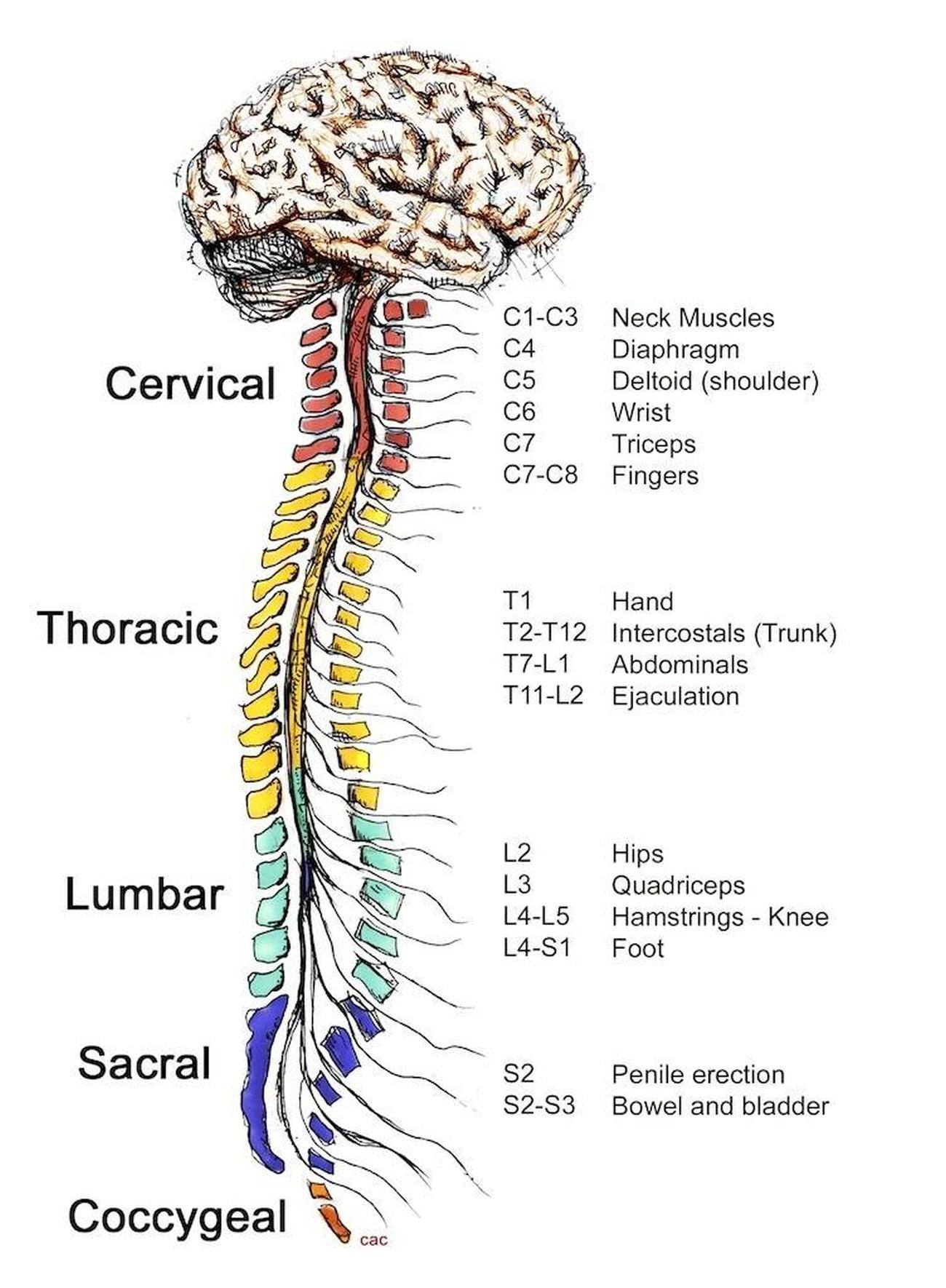 Get your event promotion marketing message out to thousands of potential new customers from this list and send reminders as the event draws near. We have two special packages:

Please check out our advice on improving open rates and click through rates to boost your campaign efficiency.

Promote your product or service within an email list to help generate new sales, raise awareness or communicate special offers.

Use related categories to build your custom email marketing campaign.

Fill your sales pipeline with potential new leads. Push your marketing message out to new contacts.

Grow your attendees for your webinars with early promotional campaigns to encourage registration.

Use our dedicated conference package to send a sequence of messages to targeted scientists.

Please get in touch and let us know what you need. Useful information includes any custom searches or what roles, markets and skills are of interest. Any extra information you can provide will help us create the best email list for your requirement.

We look forward to hearing from you.

Get the most from your email campaign. Check out our marketing hints and tips pages on improving open rates, click rates, avoiding the spam folder and many more.